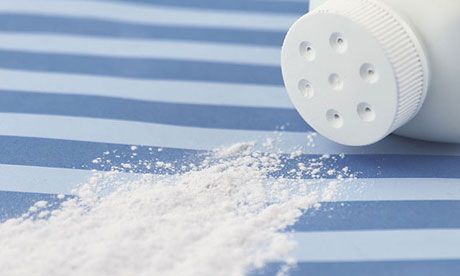 The Courtroom View Network (CVN) reports that the fourth lawsuit out of thousands filed against Johnson & Johnson over the alleged cancer risks from protracted use of the company’s personal hygiene products
containing talcum powder goes to trial in Missouri’s 22nd Judicial Circuit Court at the end of the month. The full trial will be webcast live by CVN.

There are nearly 2,500 pending talcum powder cases in the U.S. with cases also pending multidistrict litigation consolidated in New Jersey and a rising number of state court cases in California. These lawsuits allege that Johnson & Johnson knowingly concealed the danger of ovarian cancer associated with its talcum-based products like Johnson & Johnson’s Baby Powder and Shower-to-Shower. The company is accused of protecting profits generated by its existing popular brands instead of protecting its consumers by switching to safer cornstarch-based body powders. Given the overwhelming popularity of talcum powder, this litigation could potentially develop into one of the largest mass torts in the U.S. in decades.

If you or a loved one was diagnosed with ovarian cancer after prolonged use of talcum powder for feminine hygiene, you may be eligible for compensation. Please fill out the contact form on this page, call Arentz Law Group at 1-800-305-6000, or text 800-440-4400 to begin a free review of your claim.