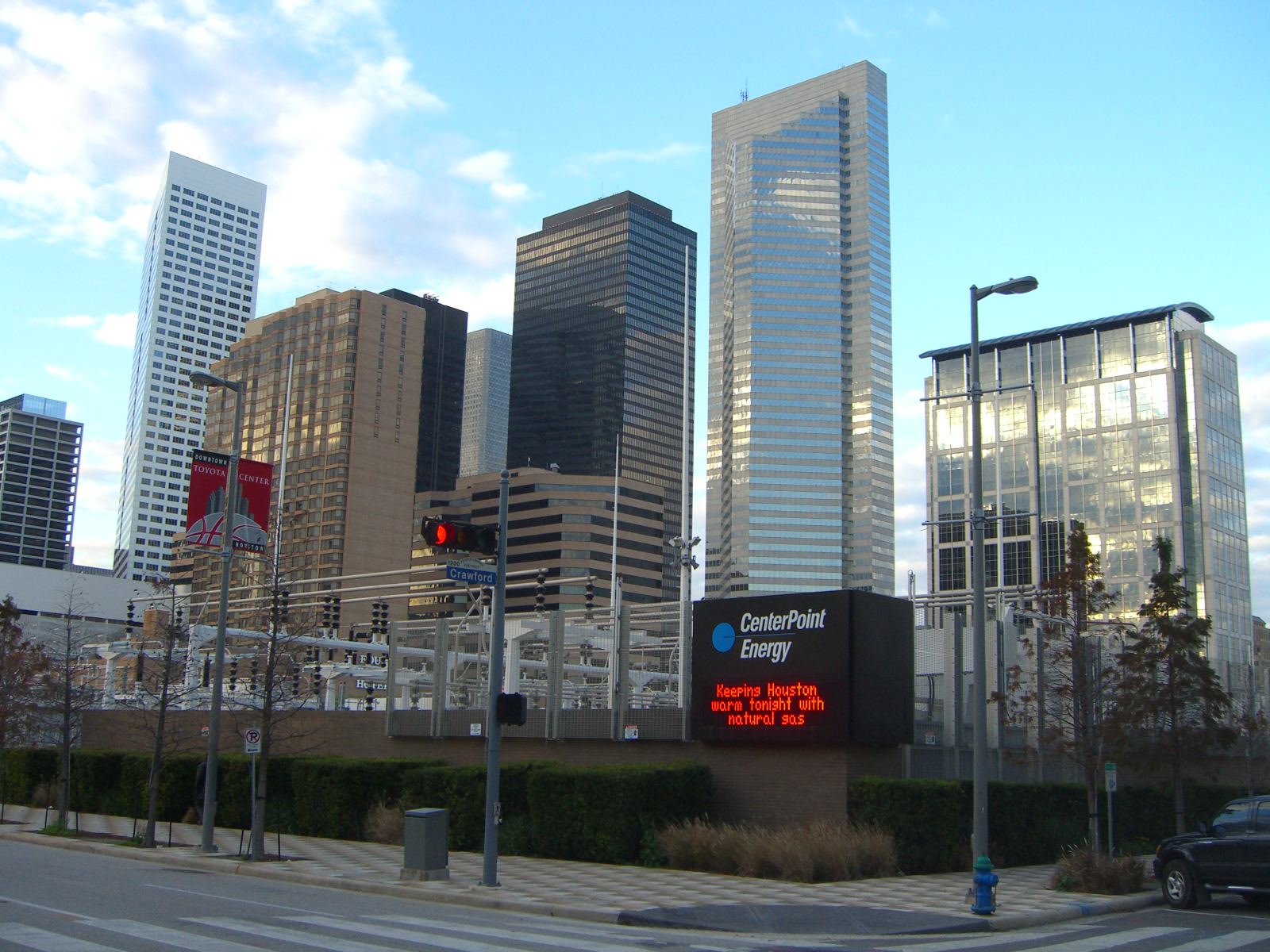 Burned by live power lines and forced to cling to a tree for nearly 24 hours during Hurricane Harvey last year, a British journalist recently filed a lawsuit against CenterPoint Energy for negligently failing to shut off the power during severe flooding. While attempting to rescue trapped flood victims, four volunteers lost their lives due to the downed power lines.

Three days after Hurricane Harvey made landfall, Alan Butterfield, a reporter with Daily Mail who lives in Salt Lake City, and his photographer Ruaridh Connellan joined a group of five men volunteering to rescue a wheelchair-bound resident along Greens Bayou. A few minutes into their rescue mission, the men realized that their motorboat was heading toward sparking submerged power lines.

After the electricity shorted out their engine, the men were unable to turn the boat around as the current became too strong. Moving closer to the active power lines, the seven men jumped overboard in an attempt to escape.

According to Butterfield, his body was initially paralyzed by an electrical shock as he entered the floodwater. After grabbing onto a dingy attached to the motorboat, Butterfield, Connellan, and volunteer Jose Vizueth managed to reach a tree and hold onto the branches for nearly 24 hours.

“The water smelled putrid — like stagnant sewage, mixed with everything else,” Butterfield wrote in his account of the day after he was rescued. “There was heavy rain on us all night, and I was trying to catch drops in my mouth to get some water.”

The other four volunteers, Jorge Raul Perez, Yahir Rubio-Vizueth, Gustavo Rodriguez, and Benjamin Vizueth, did not survive. Their bodies were later discovered on the banks of Greens Bayou.

Suffering damage to the ligaments in his shoulder and receiving scars across his legs and stomach, Butterfield was hospitalized for a week in order to treat his burns and an infection caused by the polluted water. On Monday, he filed a lawsuit against CenterPoint Energy Inc. in the state district court in Houston, seeking more than $1 million in damages for negligently failing to shut off the power lines while rescue attempts were being made for trapped survivors.

“Given the re-occurrence of flooding in Houston,” his lawyer Muhammad Aziz said, “I think CenterPoint needs to come up with a solid plan and strategy for things like this in the future so people don’t get electrocuted.”

CenterPoint spokeswoman Alejandra Diaz said the utility would not comment.

In May, the family of Andrew Pasek filed a civil suit against CenterPoint, Antwine Electric, and TE Connectivity Corporation for a total of $1 million after Pasek was fatally electrocuted by a live wire during Hurricane Harvey last year. Pasek had been attempting to rescue his sister’s cat when he died.