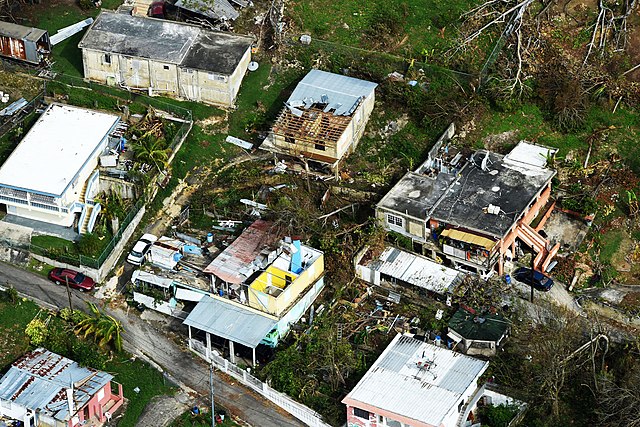 In a preliminary draft of a report to Congress, the government of Puerto Rico recently estimated that 1,427 people died in the aftermath of Hurricane Maria, instead of the official death toll that remains at 64 deceased. The government plans to update the official toll pending a scientific review scheduled to be released in a few weeks.

Titled “Transformation and Innovation in the Wake of Devastation,” the report requested $139 billion in recovery funds from Congress while acknowledging that 1,427 more people died between September and December 2017 compared with the same time frame in the previous four years. The report noted, “Although the official death count from the Puerto Rico Department of Public Safety was initially 64, the toll appears to be much higher.”

In another section, the report stated, “According to initial reports, 64 lives were lost. That estimate was later revised to 1,427.”

“This is not the official number of deaths attributable to Hurricane Maria,” Public Safety Department Secretary Héctor Pesquera said in a statement. “Once the study is released, the government of Puerto Rico will update the official number. We owe it to the people of Puerto Rico to have a precise number, along with the data we need to make better preparations for future disaster situations.”

Hired by Gov. Ricardo Rosselló, George Washington University’s school of public health launched a scientific review to determine the new official number of deaths caused by Hurricane Maria last year. Three months overdue, their report is expected to be released by the end of the month.

In September 2017, the category 5 hurricane knocked out power and water across the island of Puerto Rico, which resulted in widespread flooding. Unable to power the hospitals or travel by roads marred with landslides, many people died from disease, lack of treatment, diabetes, sepsis, and lack of clean water.

During a recent interview with The New York Times, Prof. Alexis Santos, a demographer at Pennsylvania State University, observed, “The report requested by the government will be published one month before the first anniversary of Hurricane Maria. That is certainly not a quick response.”

On Thursday, Sen. Elizabeth Warren took to Twitter and wrote, “Tragically, the death toll in Puerto Rico from Hurricane Maria is far higher than the official count. The federal gov’t hasn’t done enough to assist or force accountability. I’ve called for a bipartisan commission to investigate the Trump Admin’s response.”