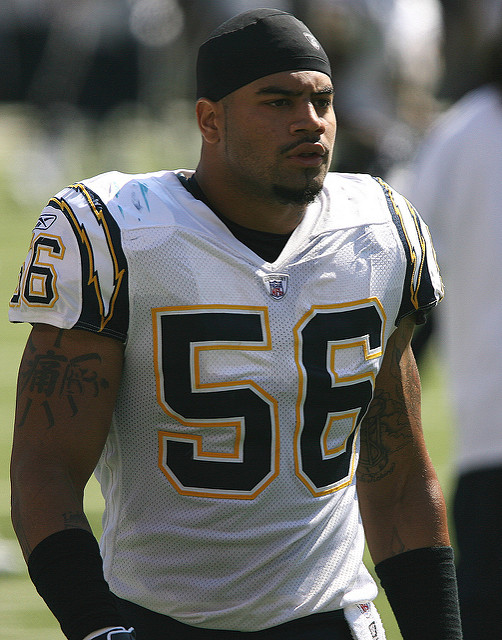 The lawsuit, filed by Merriman and his company, Lights Out Holdings, in the U.S. District Court for the Southern District of California, alleges that Under Armour marketed its athletic footwear line using the professional basketball player Stephen Curry and the name “Curry 3 Lights Out” with numerous blogs posted about “Curry 3 Lights Out” shoes as well as a “Lights Out” game for use on mobile devices.

According to the complaint, Under Armour had reached a settlement with Merriman and Lights Out Holdings in a similar dispute in March 2015.

“It is amazing to me that Under Armour is again involved in the use of the ‘Lights Out’ mark,” said Merriman. “I hope we are able to resolve this case amicably as well.”

Merriman has previously sued The Vermont Teddy Bear Company for using “lights out” on pajamas; Storm Products for using the phrase on bowling balls; and Nike for continuing a Lights Out clothing line without him. These cases have all settled.

Lights Out Holdings own the federally registered trademark for “Lights Out.” “Lights Out” was Merriman’s nickname during his NFL career where he was selected as “NFL Defensive Rookie of the Year,” and to the Pro Bowl and All-Pro teams in his first three seasons with the San Diego Chargers from 2005 – 2007.