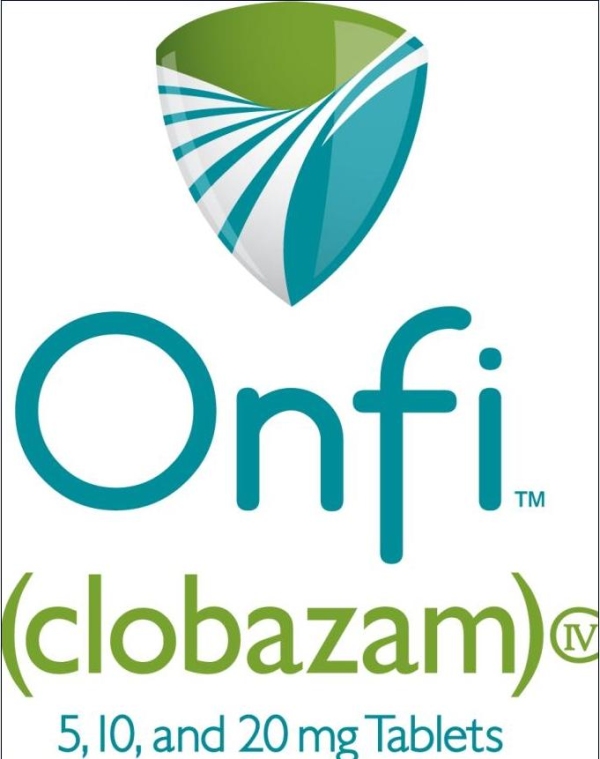 Made available worldwide around 40 years ago, the drug Onfi only found FDA approval in the US in 2011.  Since that time it has been prescribed to thousands of people.  The drug, which is available to prevent seizure in anyone over the age of 2 years old, has an incredibly wide market.  This also makes it much more dangerous.

Onfi has actually been on the market for 4 decades worldwide.  The drug is distributed around the globe to help those who suffer from epileptic seizures.  It was not until 2011, however, that it found FDA approval.  For the first two years on the market the drug was prescribed to thousands of people.  Those people never knew that SJS was a potential side effect.

There is no getting around side effects.  Any time a foreign substance enters into the body, something is going to happen that is not intended.  Drugs are often labeled as “safe” when the side effects are minimal.  Some of those that occur in most people taking Onfi include:

While these are nowhere near desirable, the minor side effects are not exactly life threatening.  However, the list doesn’t end there.  It includes some other more serious side effects including:

Severe skin reaction is a mild way of putting this side effect.  In reality, it is SJS, a condition that causes red or purple rash on the skin that blisters and peels away.  If it is left untreated SJS can progress to Toxic Epidermal Necrolysis (TEN).  If this happens the skin begins to die and fall off.  As the condition progresses, it can be fatal.

Onfi and the Risk of SJS

Onfi, like many other anti-seizure medications, can lead to SJS.  This skin disorder causes large chunks of skin to die and separate from the rest of the body.  In some cases as much as 70% of the skin can slough off.

Unfortunately, children and the elderly are more susceptible to these problems.  And since those who suffer from epilepsy experience their worst seizures before they are the age of 6, they are the ones that are the most risk of this terrible disease.

Since Onfi became available to the US public in 2011, there have been 5 cases of children suffering from SJS.  Unfortunately, it wasn’t until December 2013 that the FDA required a warning label on the drug to explicitly explain the risks of developing SJS or TEN.  Parents should now be aware of the possibility of their child suffering from this deadly disease, and carefully weigh the benefits of the drug.  Those parents who have children who have used this drug, and have suffered from SJS or TEN, may consider filing an Onfi lawsuit.

Lundbeck Never Fully Warned of the Side Effects

Before a drug goes to market, the pharmaceutical company must do extensive clinical testing.  It is during this time that they should be able to find all of the side effects associated with the drug.  Lundbeck either failed to test Onfi thoroughly enough, or they ignored the possibility of SJS or TEN as a side effect.

The result is that thousands of people take this drug without knowing that they are being put at risk.  SJS is a crippling condition that could take the life of the individual suffering from it.  If they do recover they often have lasting effects and high medical bills that they will have to pay for.

When the FDA approved Onfi, it came with a long list of warnings.  While the side effects are favorable when compared to an epileptic seizure, they are still not desirable.  After taking the drug, the FDA warns that the patient may suffer from drooling, constipation, cough, insomnia, fatigue, vomiting, trouble swallowing, have suicidal thoughts and behaviors as well as see a slowing of their thinking and motor skills.  The initial approval, however, never talked about the risk of suffering from SJS.

In December 2013, more than 2 years after Onfi was approved for sale in the US, the FDA released a warning about the drug and the potential for SJS and TEN.  They stated that at the first sign of a rash they must seek medical help, or the chance of death is significantly increased.

The warning goes on to explain that SJS and TEN are skin diseases where the outer layer of the skin (the epidermis) dies and sloughs off the layer underneath (the dermis).  The condition can be fatal.  Those using Onfi are likely to develop the disease within the first 8 weeks of taking the drug, but it can come on at any point.  The drug’s label was updated at this time to include the new warnings.

When a child suffers from SJS, they require hospitalization; often they are admitted for several weeks before they are stable enough to return home.  During that time it is likely that the parents will accumulate hefty medical bills, and ongoing treatment and monitoring will cause those bills to continue.  Your Onfi lawsuit can help you cover those medical expenses and make sure that your child gets the care he or she deserves.

Your first step to your Onfi lawsuit is to contact an attorney from Arentz Law Group P.C.  Simply call 1-800-305-6000, or fill out the contact form on this page to schedule your free initial consultation.  A highly trained dangerous drug attorney is ready to discuss your potential case with you.

A dangerous drug attorney in Southern California can handle your Onfi lawsuit no matter what part of the country you live in.