Morcellation Causes the Spread of Cancer

Many times a woman will opt to have a hysterectomy, or a myomectomy, because of abnormal behavior of the organs.   While cancer removal is a huge factor, many women do not undergo the surgery just to remove the cancer.  However, it is estimated that 1 in 350 women have unsuspected sarcoma (a form of cancer) when they opt for this surgical procedure.

For those who do have undetected cancer cells, the morcellator acts as a mechanism to spread the cancer.  By chopping up the cancerous tissue, it is spread throughout the uterus and pelvic region.  Once spread, it begins to grow aggressively.

This procedure, which is supposed to help a patient live longer with a reduced risk of cancer, is actually causing many of them to live a shorter life with an aggressive form of cancer spreading throughout their body.  By the time it is diagnosed that the cancer is spreading, it has progressed to an advanced stage. 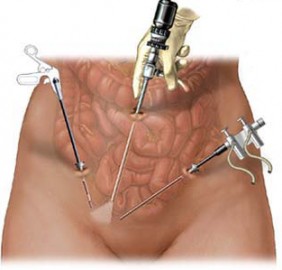 is the world’s largest medical device manufacturer, with total revenues over nearly $30 billion annually.  While the company is huge, and has many different aspects that make up this revenue, a good portion of its sales came from selling power morcellators through its medical device subsidiary Ethicon.

In late 2012, a study was published on the PLOS ONE website that showed morcellators may not be as safe as they were once thought.  This study showed the risk of spreading cancer was actually 9 times higher than previously stated.  This spurred an investigation by the FDA, who in April, 2014 issued a warning that discouraged the use of morcellators.  A direct result was that Johnson & Johnson halted all sales of their three devices until “their role is better understood and redefined by the medical community.”  The company has no plans to recall devices already on shelves in hospitals across the country. 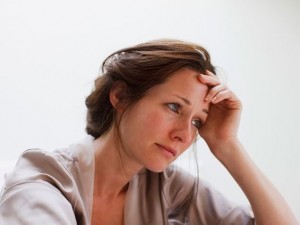 There have already been a number of suits filed against the companies that manufacture these devices.  The belief is that the manufacturers knew of the dangers, yet failed to warn their clients that the use of such device could increase the risk of the cancer spreading.

The cases all allege that the manufacturing companies knew the risks, yet failed to warn of them.  The risks are so bad, in fact, that the FDA has recently announced that they discourage the use of morcellators, since 1 in 350 women has undiagnosed cancer that could spread during the morcellation process.

The highly trained morcellation attorneys with Arentz Law Group P.C. understand that the manufacturers of the morcellator devices failed to warn the patients about the increased risk of cancer.  If you, or someone you love, have had a hysterectomy or myomectomy by morcellation, and you have seen an increase in cancer, you may be entitled to compensation.  Contact a morcellation lawyer from Arentz Law by filling out the contact form on this page, or by calling 1-800-305-6000 to schedule your free case review.

Attorneys with Arentz Law can work with clients in all 50 states.